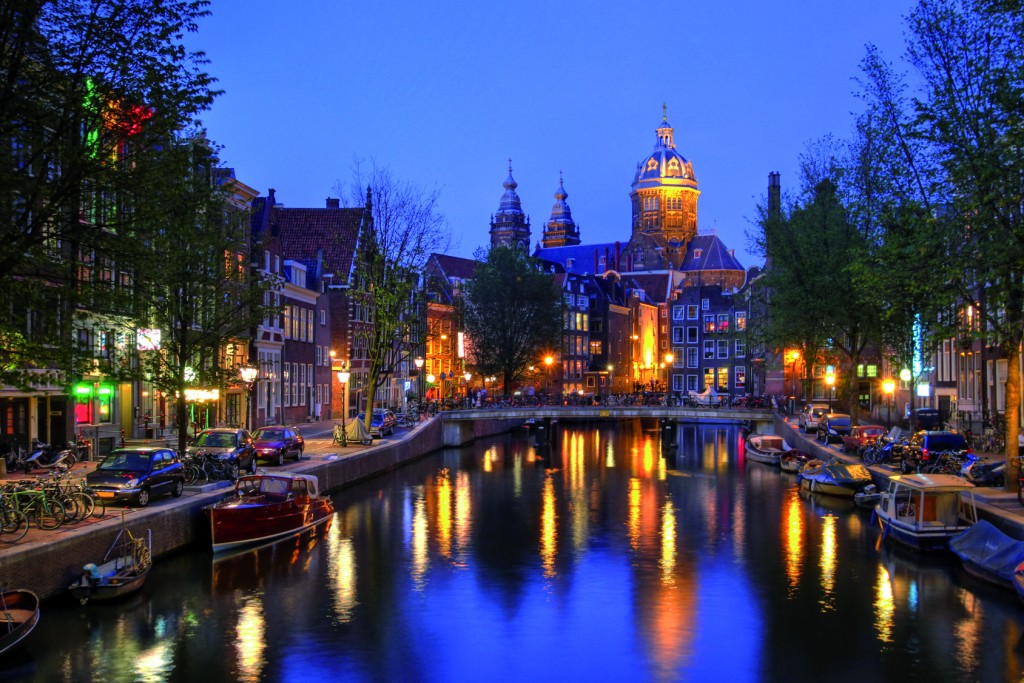 St. Nicholas Church in Amsterdam at twilight, The Netherlands

As we fully embrace autumn we can’t help but think about the countdown to Christmas – yes I did just say Christmas (only 10 more Fridays to go), where the nights draw in surprisingly quicker and we purchase our annual winter jackets.

The one thing I love about the festive period is the fantastic displays of winter lights – everywhere! From a simple shop window to a New Year’s Eve fireworks display, Europe really is full of some of the best displays to brighten up our winter. 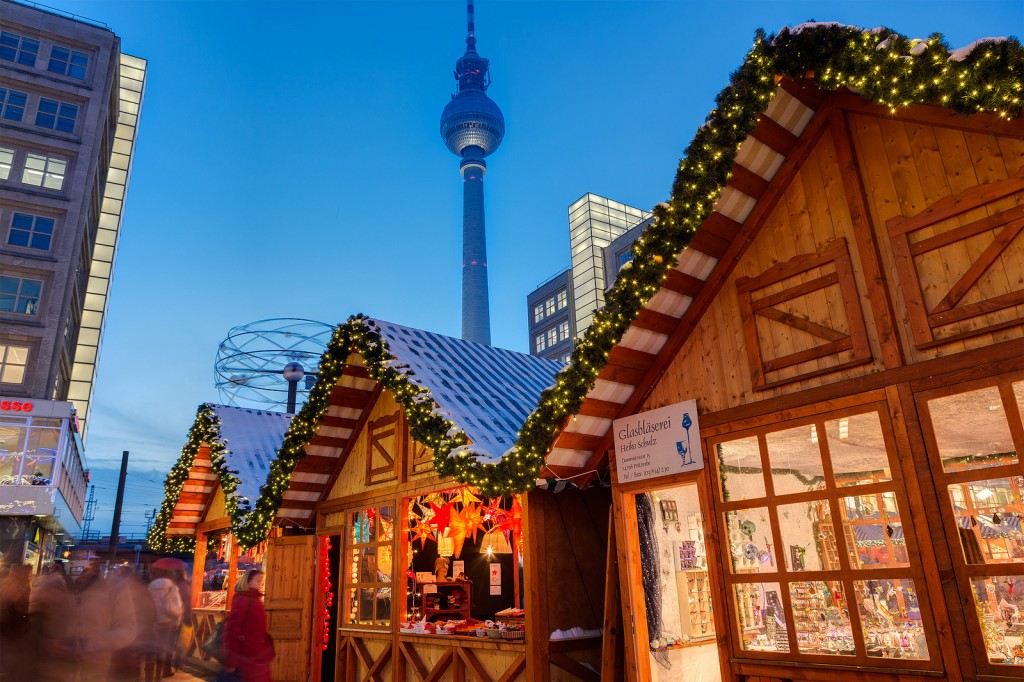 Well known for their fantastic cosy lit up cabins and the aroma of delicious food are Europe’s Christmas markets. Firstly originating in Germany, this widely popular festive tradition can now be seen throughout many city destinations. These fantastic markets light up the dull skies and bring us copious amounts of mulled wine, roasted chestnuts and sweet treats to warm you up while browsing the rows of wooden cabin like stalls selling handmade crafts and gifts.

One of the most widely known Christmas markets is in Berlin with over 60 individual markets, an ice-skating rink and the largest mobile toboggan run in Europe. The main festivities are held at Potsdamer Platz where you will get lost in the ever so warming atmosphere and smells of ‘all things nice’.

Top tip: Many of the stalls allow you to ‘try before you buy’ so be sure to ask for a taster first, so you can be sure it’s a tasty purchase!

Best visible during the cold winter months are the spectacular Northern Lights, also known as Aurora Borealis, that span across and light up the dark sky. This spectacular natural phenomenon occurs when particles from the sun interact with the upper atmosphere near the North Pole creating a fantastic colourful display in the sky.

To really get the most from your Northern Light experience I would suggest taking one of the day tours available from Reykjavik. One of the most exhilarating I have seen is with the Mountaineers of Iceland who take you on a ‘hunt’ to track down the lights in a huge super off-road jeep. Much more personal and thrilling in comparison to a coach tour – which also makes for a better picture or two. This company even have the added extra of Snowmobiling on this tour, giving you a real adrenaline style experience plus being able to see the lights and glaciers with no city scape in sight. 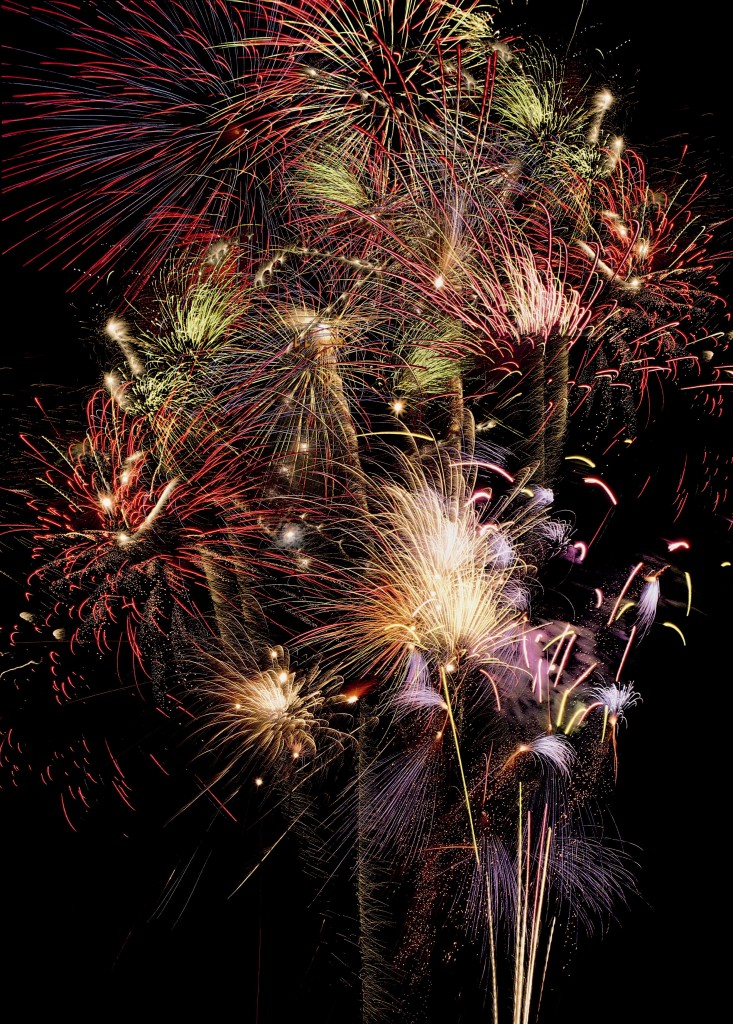 Named as one of The ‘Best New Year’s Eve Fireworks’ around the World by the Huffington Post – Amsterdam has taken its festivities to an all-time high. Each year the city of Amsterdam hosts a free night full of entertainment, live music and of course a huge fireworks display. The official location for the New Year celebration in previous years has been Oosterdok where the VOC Ship The Amsterdam and the Scheepvaart Museum form a perfect colourful backdrop, however this year’s location hasn’t actually been announced just yet.

Alongside the official celebrations are numerous street parties dotted throughout the city, but be sure to find a good spot to watch the fireworks, if you are near the canal watch the water glisten with the reflections from the dazzling sights.

Top tip: The Amsterdam Light Festival, similar to the one in Prague is also on over New Year – a must see at night.

For four days during October one of the largest cultural events of the Autumn calendar will take place, the Signal Light Festival, and light up a selection of famous historic buildings throughout the city of Prague.

Too add to the light concept there is also around another 20 themed events too see and do – from light painting to official after parties to boat trips, many of which are great for all the family.

To find out more about our winter city breaks, or for information on our destinations, call our expert team on 0131 243 8098 or request a tailor-made itinerary online.