From the beautiful snow covered buildings to the stunning and unique winter activities on offer – there really are plenty of reasons to love the cold winter month of January. The Osprey Holidays team have come together this week to share their reasons for loving January! 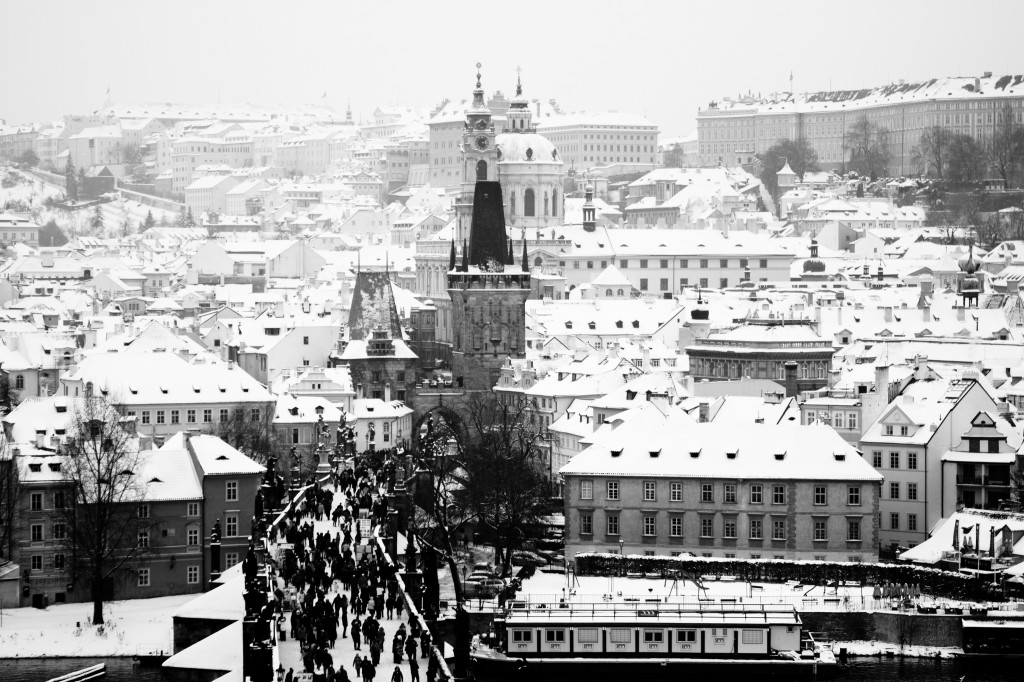 The magical cold air that sweeps through many European cities during the month of January is truly enchanting, with some cities even covered in a white blanket of snow.

The fairy-tale city of Prague during the month of January is not to be missed, where the streets are tourist free and the cosy cafes are full to the brim of warm treats – all of which are surrounded by the picturesque snow-capped buildings.

Copenhagen is a picture perfect January city break, with the top city sights looking even more charming covered in snow and the locals adapting the concept of “hygge” (also known as “coziness”) where they spend their days and nights relaxing and consuming copious amounts of hot chocolate!

Shop till you drop by Emma Burton 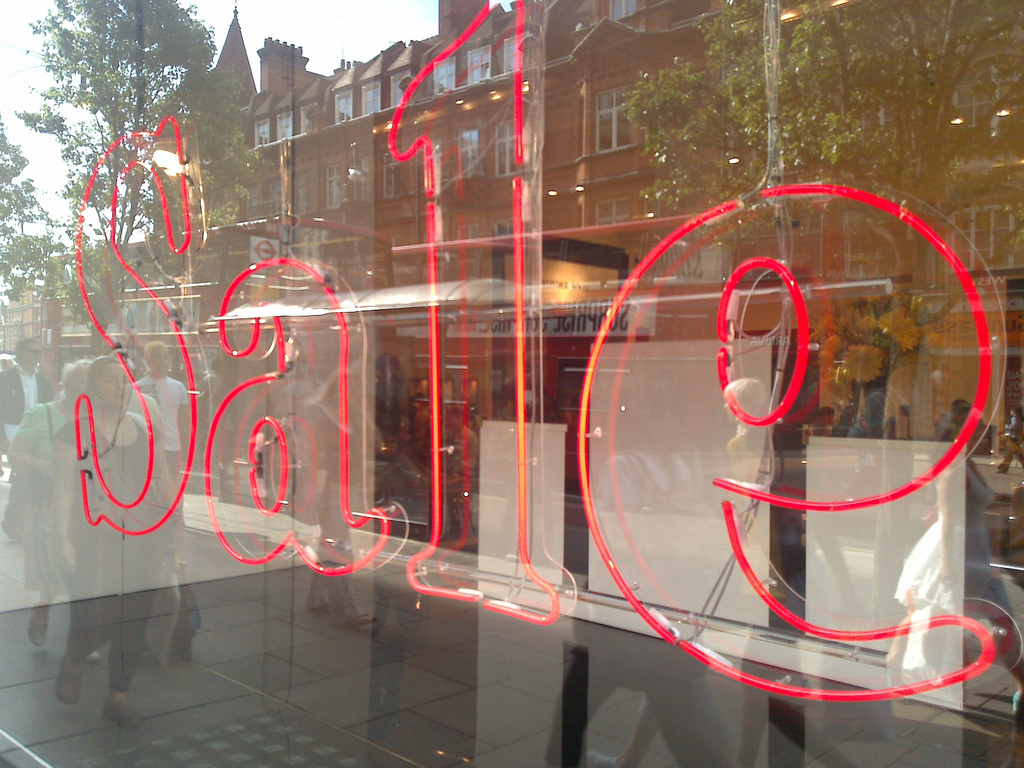 The British adore it – the January sales, any excuse to get that extra pair of shoes for absolutely no reason at all. Some of the very best January sales happen in the big fashion cities such as London, New York and the style hub that is Milan – where you can literally spend days wandering in search of bargain items to complete (cram into) your wardrobe or home.

With some stores, whatever city you are in it’s sometimes best to leave the sale shopping towards the middle or end of January, when they really start to reduce the stock with some final price cuts.

Vaci Street in Budapest is a great little hub for sale shopping, with boutique, traditional and typical high street shops. Shopping Malls like the Westend, Arena Plaza and Allee shopping malls are also great for picking up a bargain and escaping the cold outside.

The traditional ‘Baths’ in Budapest are a great way to warm you up, relax and gain a great local experience. Some during the winter months even open late at night, perfect for when it gets dark outside and you’re still looking for something to do before you get a good night’s sleep. One of the most famous and oldest baths in Budapest is the Rudas Bath which consists of 6 thermal baths and a large swimming pool – a must see for it fantastic inside décor and architecture.

Prague’s open-air Ice Rink in the Old Town is up for the whole month of January, while the Christmas markets are taken down we are still left with a little hint of winter magic throughout January. A great local top tip is to take a shot of Prague’s traditional ‘fire-water’ which is known to act as a good ‘antifreeze’ – to warm you right up for day or night ahead! 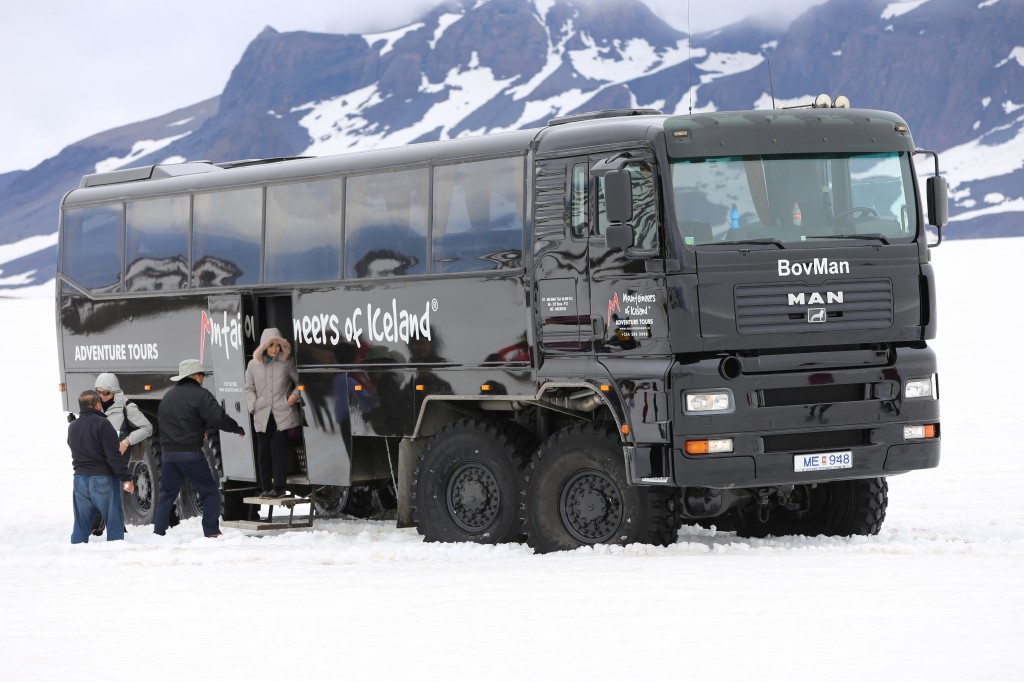 The spectacular Northern Lights are one of the earth’s most outstanding natural phenomena and best seen in the winter months, it has now been dubbed as one of the top winter experiences in the world. To really get the best experience I would suggest taking a day tour available from Reykjavik, Iceland. One of the most exhilarating and unusual I have seen is with a company called the ‘Mountaineers of Iceland’ who take you on what’s called a ‘hunt’ to track down the lights in a giant off-road jeep or army truck over some challenging terrain.

Discounted Everything by Irene Clunie 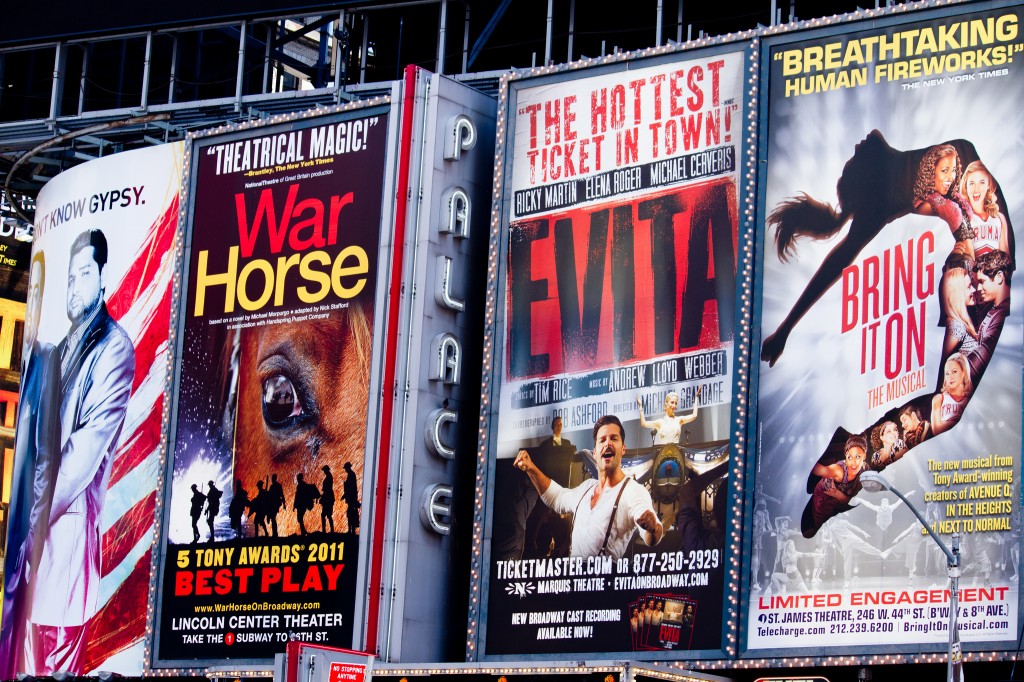 The big lights of New York and London have fantastic discounted theatre tickets for the month of January as it is said to be the quietest time of year for visiting the theatre. They will be even cheaper if you manage to book in advance and avoid buying them on the day – planning is the key to a good discount and a great seat.

You’ll be sure to get yourself a great deal on travelling this January, whether that be to find a one-off bargain in the New York sales or experience the natural wonders of the Northern Lights in Iceland as with it being the off peak time for the majority of travellers there are plenty of deals just waiting to be snapped up!

To find out more about of our January city break offers, or for information on any other departure date, call our expert team on 0131 243 8098 or request a tailor-made itinerary online.