Many of our featured destinations have now closed as a result of the ongoing Coronavirus situation. Please check the FCO website here to see if your destination is affected.

We apologise for this situation and have been contacting agents and clients as quickly as possible as we work through bookings in date order.

Our sincere apologies if your holiday plans have been disrupted.

The team at Osprey Holidays

My Autumn Escape to New York 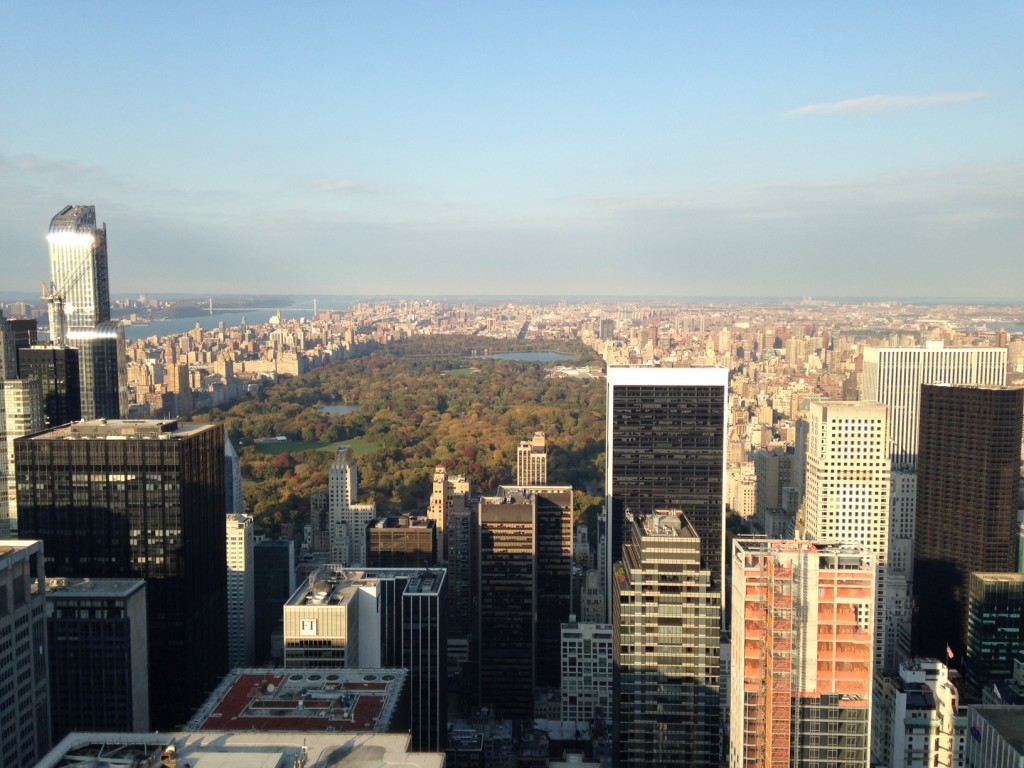 View from the Top of The Rock, New York

This iconic city is struck with beauty in the autumn – from the golden trees that line the streets to the clear skies with flawless skyscrapers.

I was in New York last autumn and couldn’t have picked a better season to go – it was perfect. There really is nothing better than getting up on a fresh morning, wandering out from the hotel into Central Park with a steamy coffee in hand, listening to the birds and watching the fitness freaks – sorry – joggers glide past you. 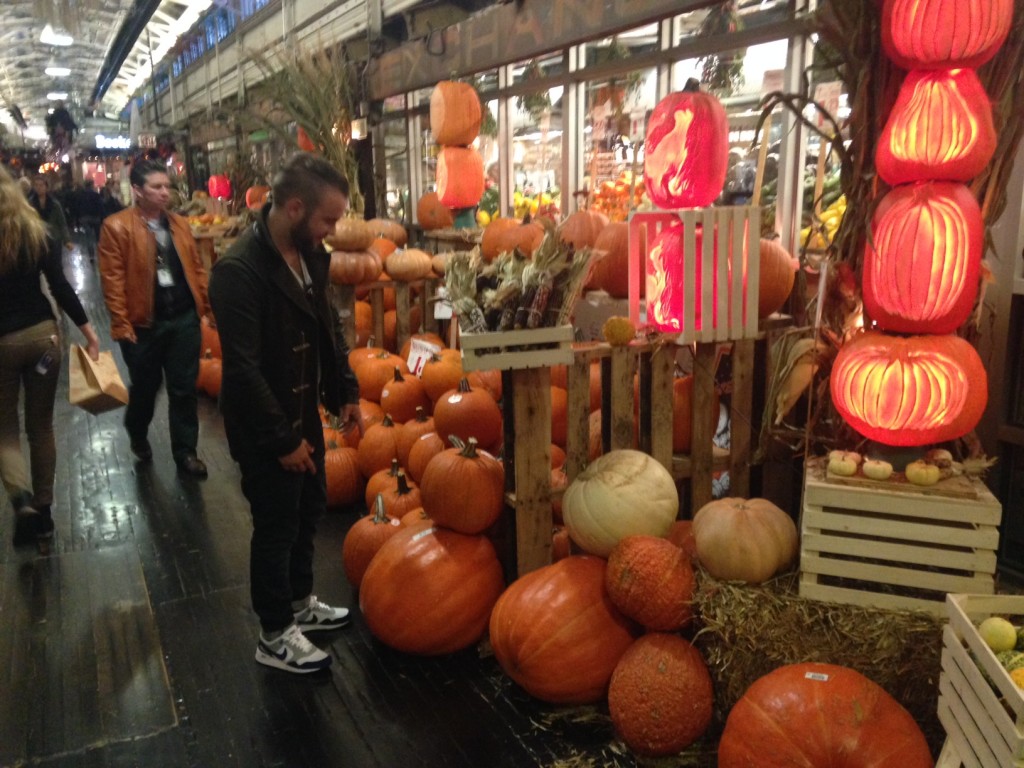 One of America’s most celebrated holidays, Halloween is in autumn and when I say in – I mean autumn IS Halloween for them. I visited Chelsea Market a real foodies heaven, located in the very stylish Meatpacking District. It’s bursting with over 30 quirky food shops from soup to wine to cheesecake all nestled among the best Halloween displays I have ever seen. Think fields of pumpkins, zombie babies and severed limbs – they’ve got it. It has actually been named as “too scary for children” by some New York mums, but be daring – as it’s a must see!

Get your costumes and cameras at the ready for the annual New York Halloween Parade, which attracts around 50,000 participants each year and anyone can join in! For the half an hour that we watched (as it was a little chilly) the costumes were incredible – from Alice in Wonderland to Donnie Darko to plenty of blood dripping creatures it really was a spectacle of imagination and effort. 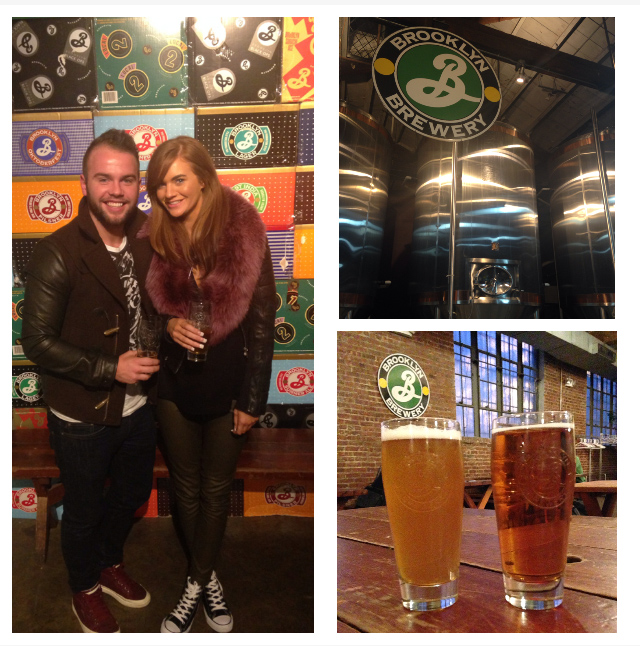 Another great place that embraces Halloween is the Brooklyn Brewery with some special themed brews, home to the famous New York beer. From Manhattan it’s only a short subway ride, with great views over the bridge on the way. They have specialist guided tours every day for the public to see, smell and most importantly taste the beer that is being made. They brew some experimental beers just for the tours and its bar inside – and of course you get to try them. I would highly recommend pre booking as it’s extremely popular and they only take small groups at a time – but it’s more than worth it. 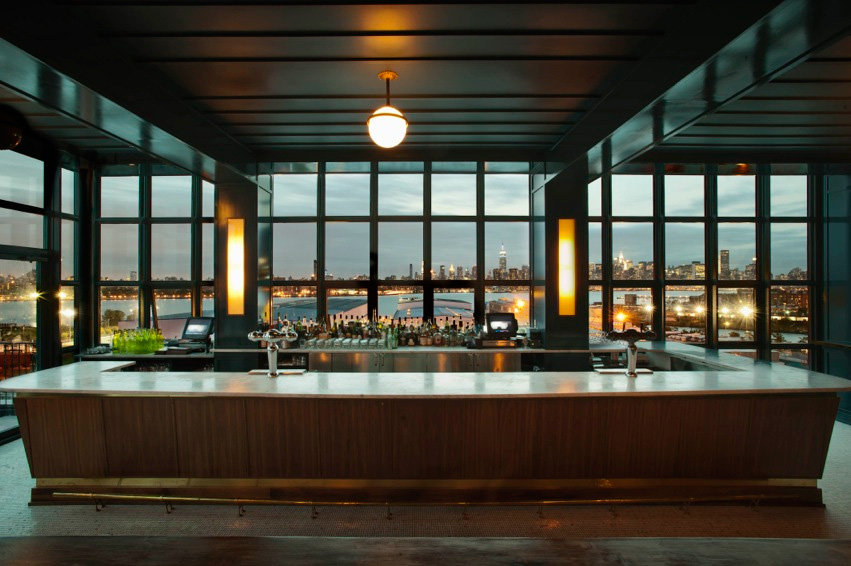 If you are in the drinking spirit after visiting the Brooklyn Brewery (like we were) then head over the road to the quirky hotel opposite it, Wythe Hotel. The Blue Room at The Ides Rooftop, is the rooftop bar attached to the hotel which gives you breath-taking views of the Manhattan skyline – best seen at night, when the city is stunned in lights. Or if it’s not the best of days, the hotel even has its very own cinema!

Possibly something not to mix with drinking is the New York Marathon which is held every autumn. Like anything in New York – this is a huge event and takes over the whole city for the day. If you are there when it is on, you ‘physically’ cannot miss it! The atmosphere is just electric and there is so much pride and enthusiasm not just from the runners but the thousands of watchers that line the streets (that was me). Even if you’re not there to watch the runners, there’s plenty to see with stages playing live music and food stalls dotted around the Central Park area where the finish line is. 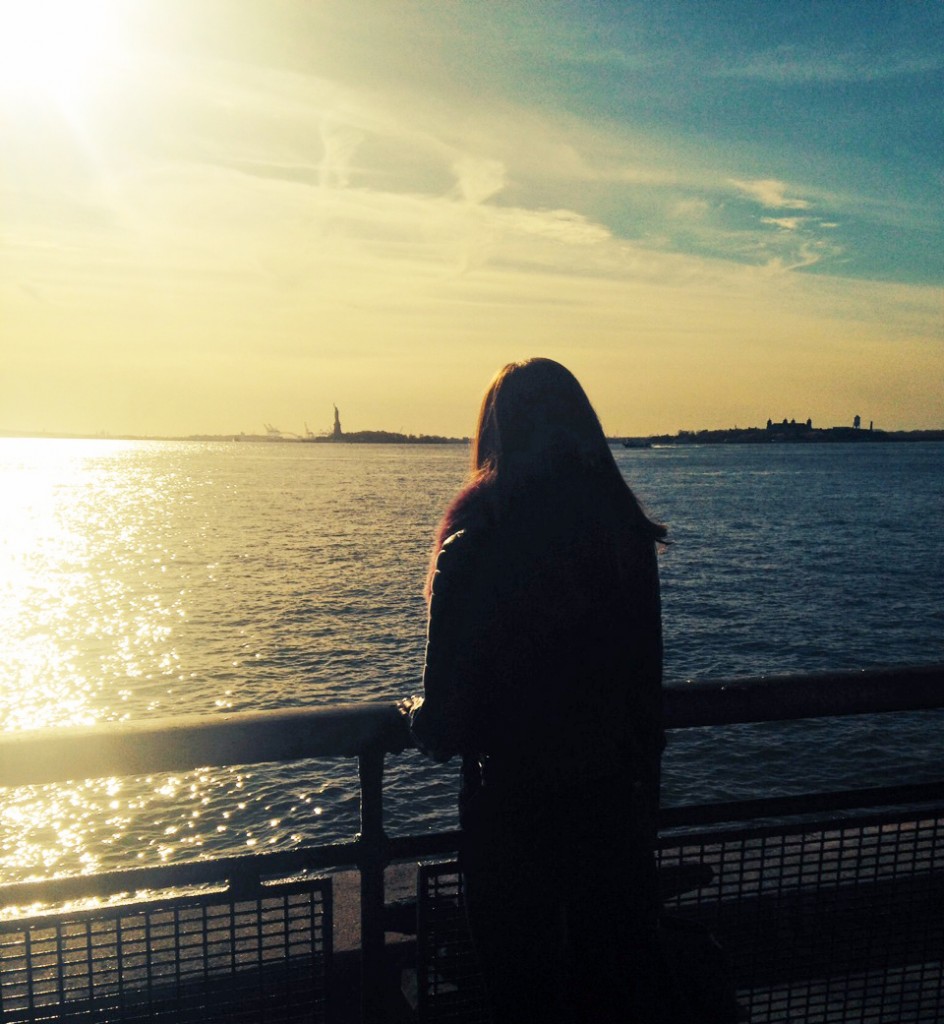 Looking at the Statue of Liberty, New York

Overall my autumn trip to New York was just perfect – by avoiding the crowds, enjoying the pleasant weather and getting involved with all the fantastic events that happen at this time of year, it really was one to be remembered.

PS. Keep your eyes peeled for stalls selling apple cider doughnuts – they are the best New York autumn treat when you’re on the move!

To find out more about New York, or for information on our city break destinations, call our expert team on 0131 243 8098 or request a tailor-made itinerary online.