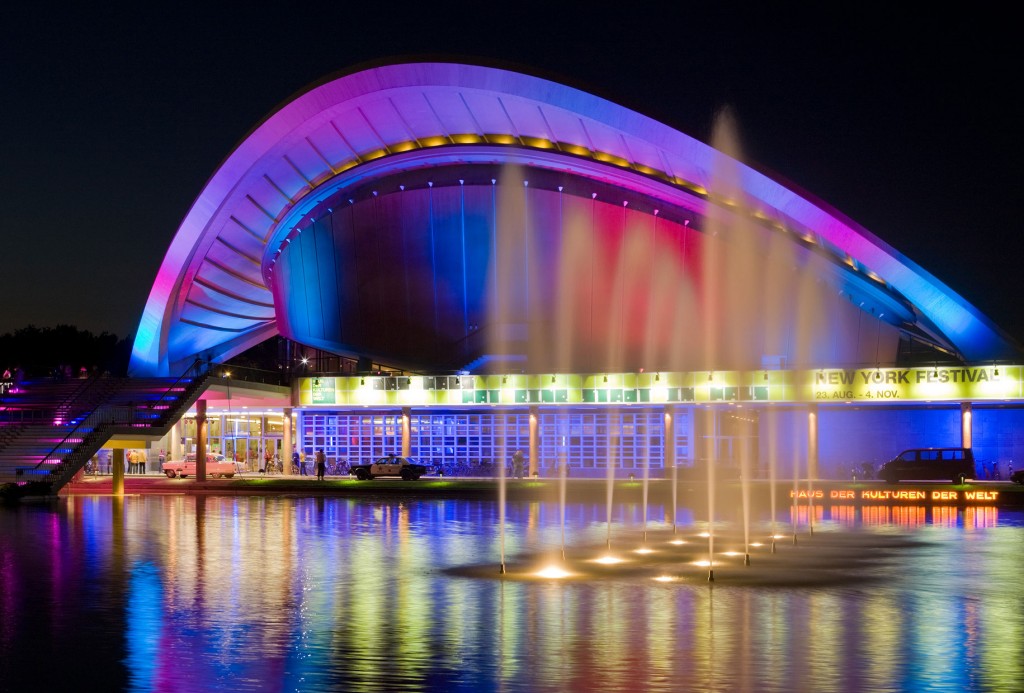 Many of the timeless big attractions during a city break can be blurred by the lengthy queue times, abundance of misplaced tourists and numerous of expensive add-ons. Therefore we have taken some of our top city breaks and shaken it up a little to give you an insight into some alternative attractions to really make the most of your time away!

LONDON: The View from The Shard vs London Eye
The London Eye is now an iconic structure in the British capital; it has won numerous awards and is a top tourist attraction when visiting London. However due to its popularity it can often be very busy and difficult to get the time slot you want, therefore why not try something else that will also give you spectacular views? 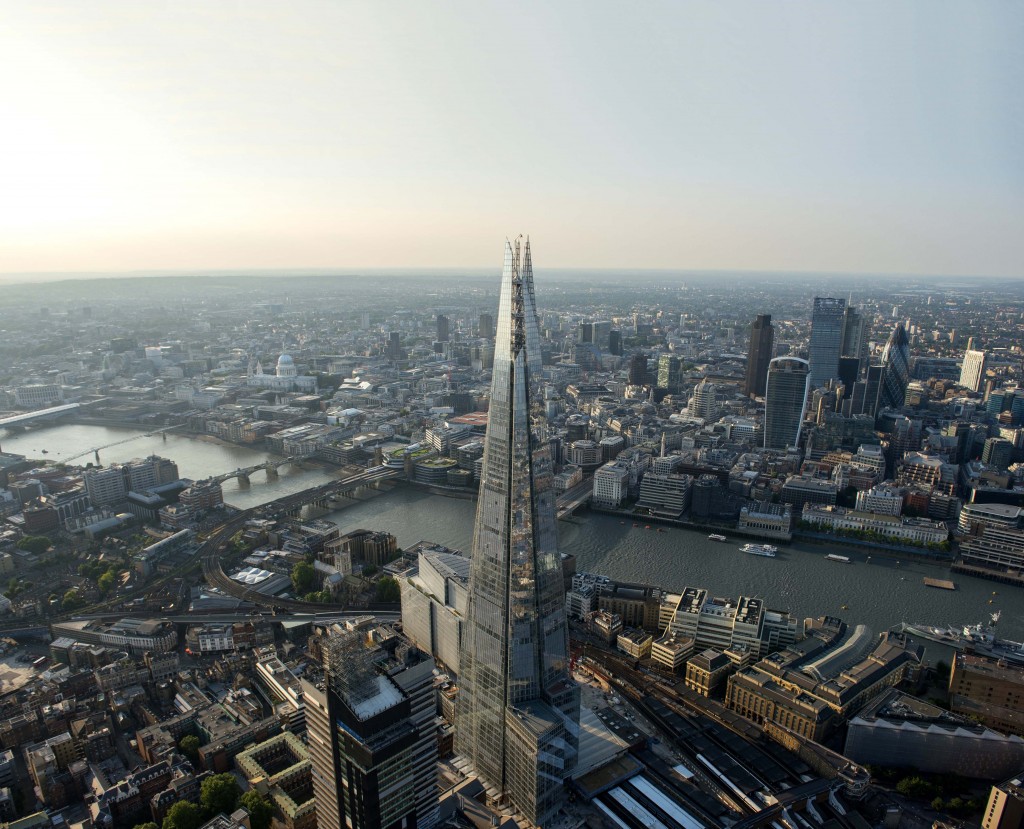 London’s newest landmark – The Shard has redefined its skyline and now is also an iconic structure of London. Almost twice the height of the London Eye, The View from The Shard really is the best view in town. Whilst on the 72nd floor viewing gallery it has interactive touchscreen telescopes to explore over 200 of London’s landmarks with numerous knowledgeable staff on hand to assist with any tourist type questions.

Top tip: In the unlikely event that you can’t see at least three of the London’s top landmarks due to bad weather – they’ll give you a free ticket to come back on a better day!

For more information on The View from The Shard and to book click here.

BERLIN: Trabi Safari vs Hop-on Hop off Bus
Whatever city you visit you will always find lots of open top buses taking you around all the major tourist attractions, giving you a detailed historic insight, not making it very authentic to the destination you are visiting. 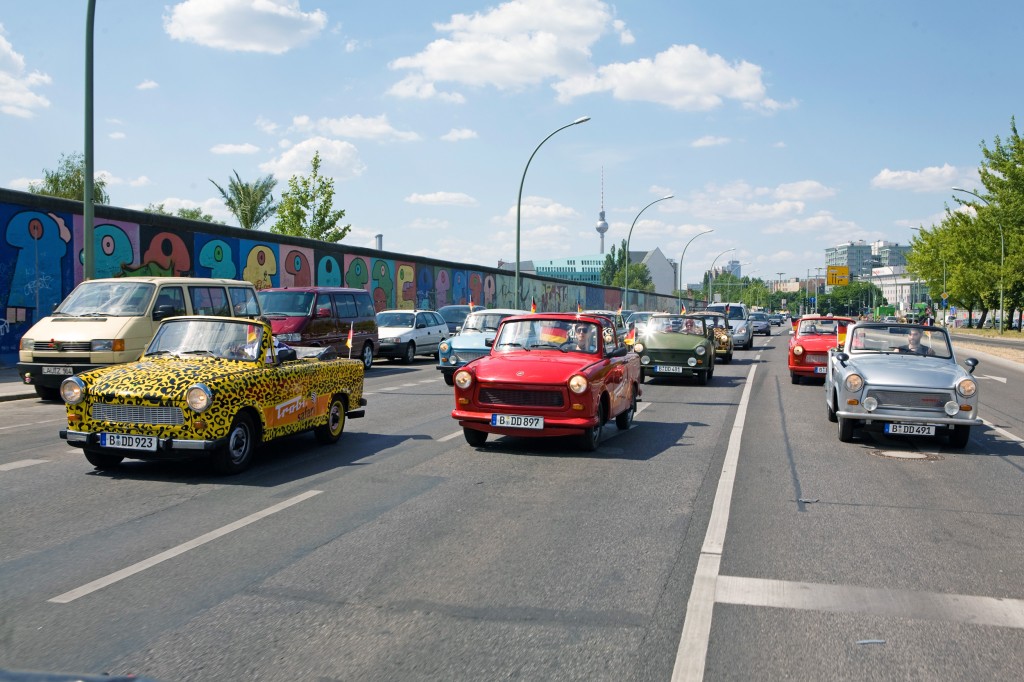 So instead try out something more fun when in Berlin – such as a ‘Trabi Safari’ which involves a convoy of vintage German Trabant cars. The first car is the guide, then behind will be more all self-driven by tourists tuned into a radio, listening to the guide talking you through the sights as they pass. There are four different tours that you can take all over Berlin, one in which you get to drive your own Ford Mustang! Before the tour you get to choose which Trabant car you would like – ranging from a sophisticated blue to a wild Zebra print. Then you’re off after a quick lesson on the do’s and don’ts for driving. They also give you several stops throughout the tour, giving you ample photos opportunities.

Reviews on Trip Advisor describe it as “an amazing way to see the city” and “It’s fun, it’s informative, it’s unique.” Definitely making it a more memorable experience than an open top bus.

Top Tip: Try to go on a sunny day, then you will get a choice of the open top cars – even better for seeing all the sight and a tan at the same time!

For more information on a Trabi Safari and to book click here. 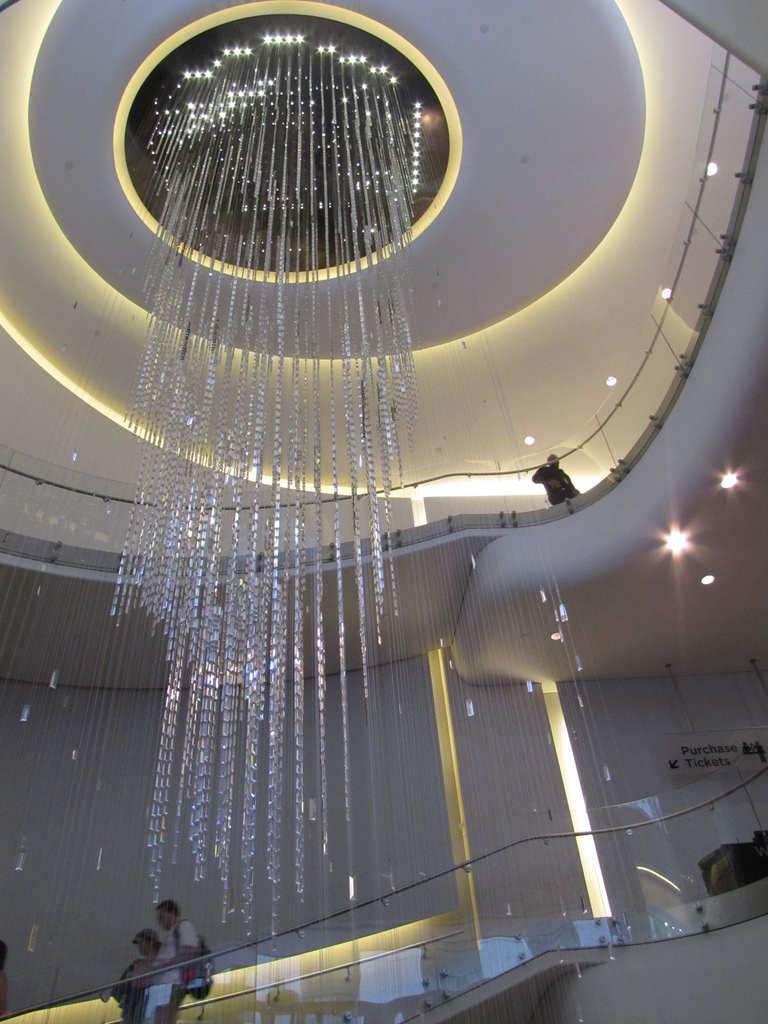 The Top of the Rock’s welcome area is beyond impressive, with a large Swarovski crystal hanging display and numerous staff members making sure everything runs seamlessly and looks flawless. From the interactive video to the less than a minute lift ride to the top you get a great historic insight before you even get to the spectacular views.

In comparison to the Empire State Building the Top of The Rock’s observation area has transparent glass rather than railings – making it much better to get a good photo (or selfie) and it also acts as a wind barrier meaning you can enjoy the views for even longer! 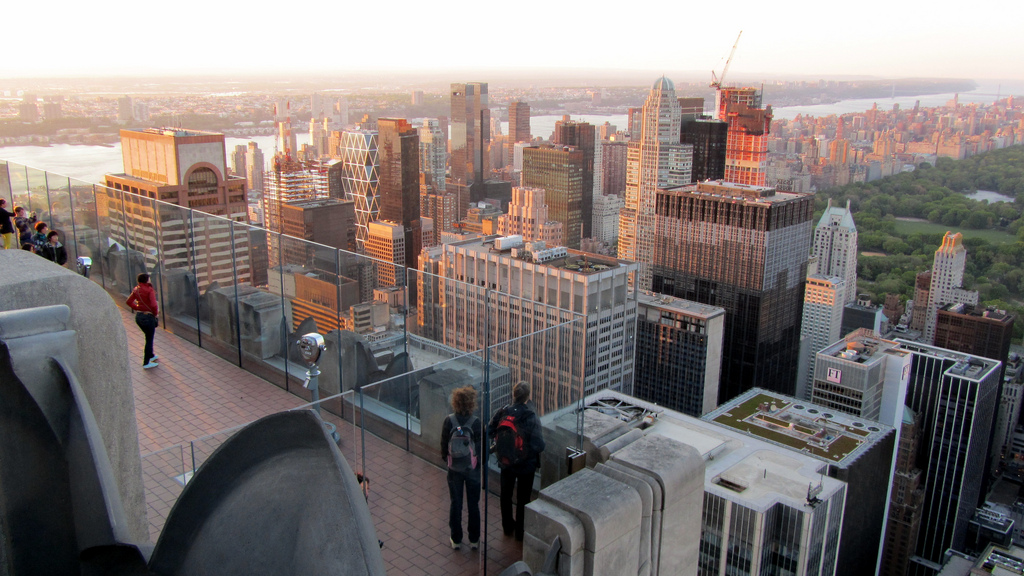 Located within the Rockefeller (50th Street between 5th and 6th Avenue), the Top of the Rock is surrounded by plenty of cafes, restaurants and designer shops making it the ideal location to stay for a whole morning or afternoon. During the festive period there is even an ice rink outside, great for the kids!

Top Tip: Whichever you choose, take a trip up at night for a completely different view of the city lit up as if it were Christmas every night. Both are open late, around 11/12pm.

For more information on the Top of The Rock and to book click here.

AMSTERDAM: Waterbike vs Normal Bike
Amsterdam is typically known for its attractive canals and the simple usage of a bike to get you round the city. However it has been said that locals do not particularly enjoy tourists on bikes as they go slow and halt up the bike paths. So they have a great alternative by combining the two – Waterbikes or also known as Canal Bikes! 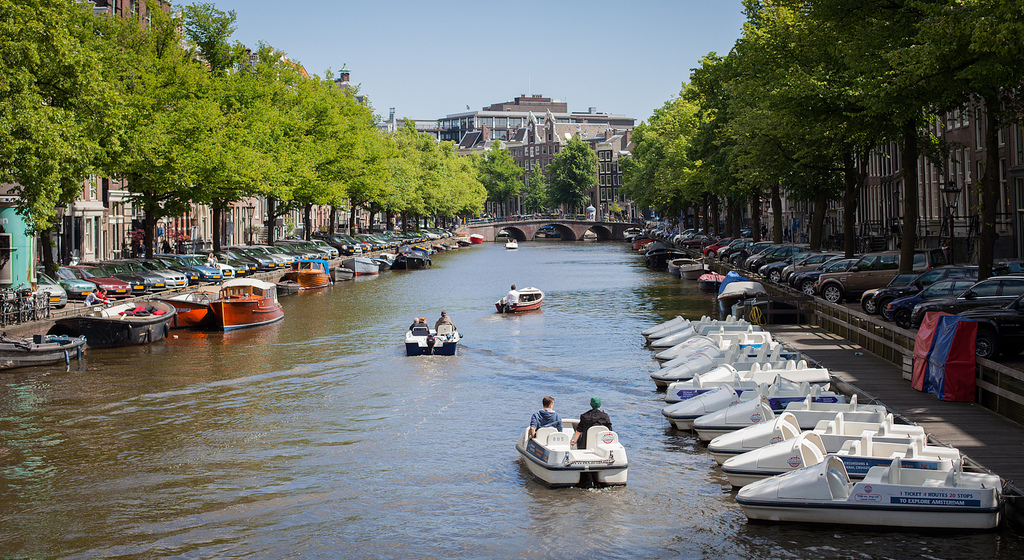 Waterbikes are pretty much pedalo’s that carry around 4 people located on Amsterdam’s canals and can be rented from several stops around the city centre. This is a fun and active way of seeing the city and many believe the views from the canals are the best. If the weather isn’t fantastic, don’t let that stop you as they all come equipped with a hood to keep you dry.

The cost of hiring a bike versus a waterbike are around the same, but both are equally as good value for money and a great way to see all the popular sights. You can hire a waterbike at the stops in Leidseplein, the Rijksmuseum and at Anne Frank House.

Top Tip: Always remember to keep to the right when travelling on the canals.

For more information on Water Bikes and to book click here.

To find out more about any if this great destination, or for information on all of our city break destinations, call our expert team on 0131 243 8098 or request a tailor-made itinerary online.